skip to main | skip to sidebar
Sentence by Sentence is an experiment. It has only one goal: produce the first entirely user-generated novel, crafted one sentence at a time, by authors from all over the world. Stay tuned to the Story section, to read and write the evolving story, and the Updates section for polls, contests and news. 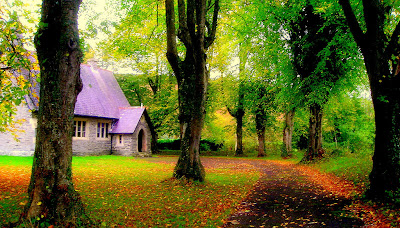 There is only one rule on this site. Please only write ONE sentence at a time. You may write more than one sentence in a row, but if people continue to write absurdly long, run-on sentences, I'm afraid I'll have to start deleting them. After all, the project is called "Sentence by Sentence." Let's keep it that way.

And now, a contest. Before Chapter 3 begins, I'd like you all to name it. So, in the comments section (the same place you'd add a sentence) please leave suggestions for the title of Chapter 3. I will take the best options, and we'll put it to a vote.
Posted by Evan at 7:24 AM 3 comments:
Tags Contest, Naming, UGC, Writing 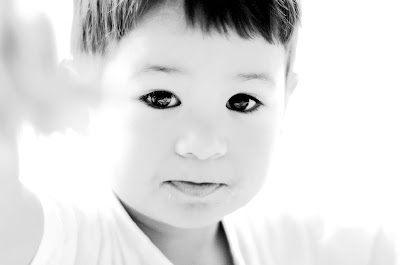 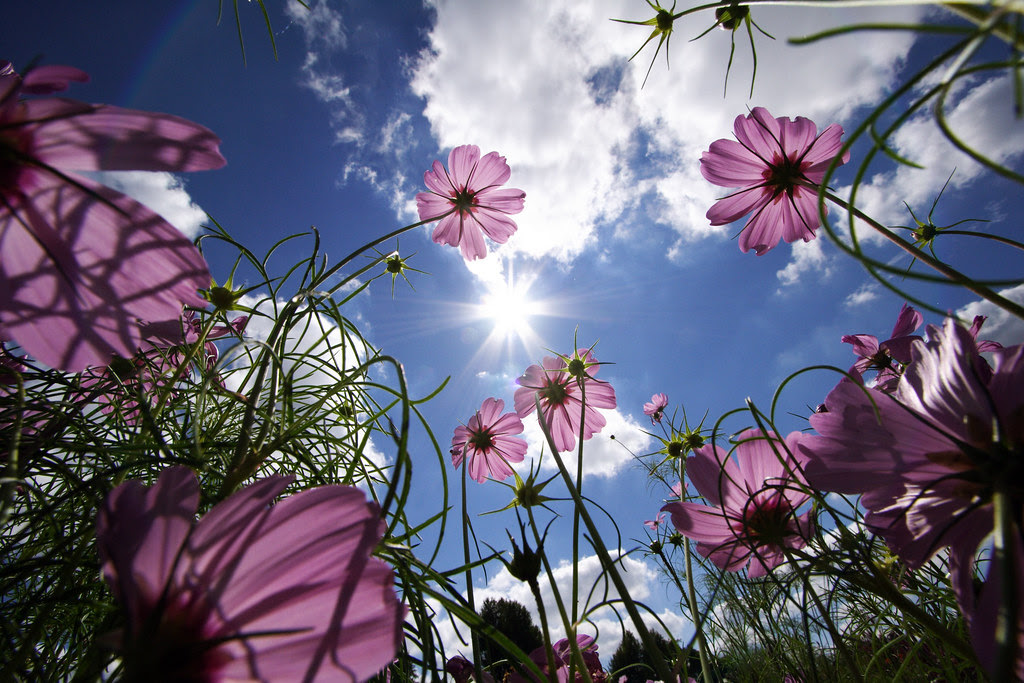